€460.00
Add to Wish List
Be the first to review this product
Skip to the end of the images gallery

Skip to the beginning of the images gallery
Details

(MADE UP OF 2 DUVETS HAVING DIFFERENT WEIGHTS TO BE USED BOTH TOGETHER AND SEPARATELY, IT CAN BE USED ALL THE YEAR ROUND)

100% WHITE HUNGARIAN DOWN CLASS 1 (attention: neither plumes nor feathers but only DOWN, the finest part of the goose plumage): top quality duvet as you can see from the picure, it is recommended bythe numbered label by assopiuma which ensures the real composition of the stuffing as stated by the label.

THE SET IS MADE UP OF:

to be put together through the buttons during winter and to be used separately during mild seasons as stated below:

THROUGH A SINGLE ITEM YOU HAVE BLANKETS FOR ALL THE YEAR.

ANTIALLERGY AND ANALLERGIC CERTIFICATE BY NOMITE

This is an high-quality product made in Italy. 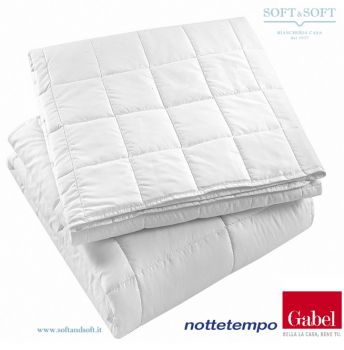 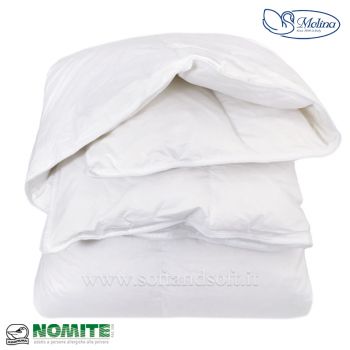 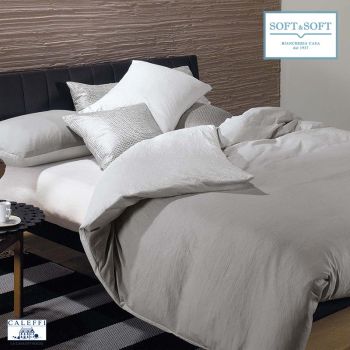 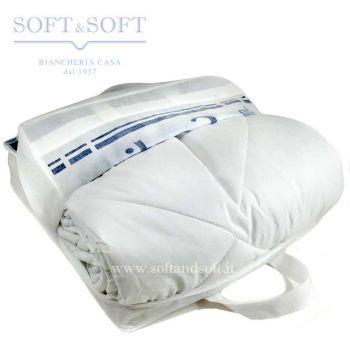